You’re Creating a Movement: The Transformational Power of CATA

06 Aug You’re Creating a Movement: The Transformational Power of CATA

Posted at 15:52h in News by Chris Watford
0 Likes
print 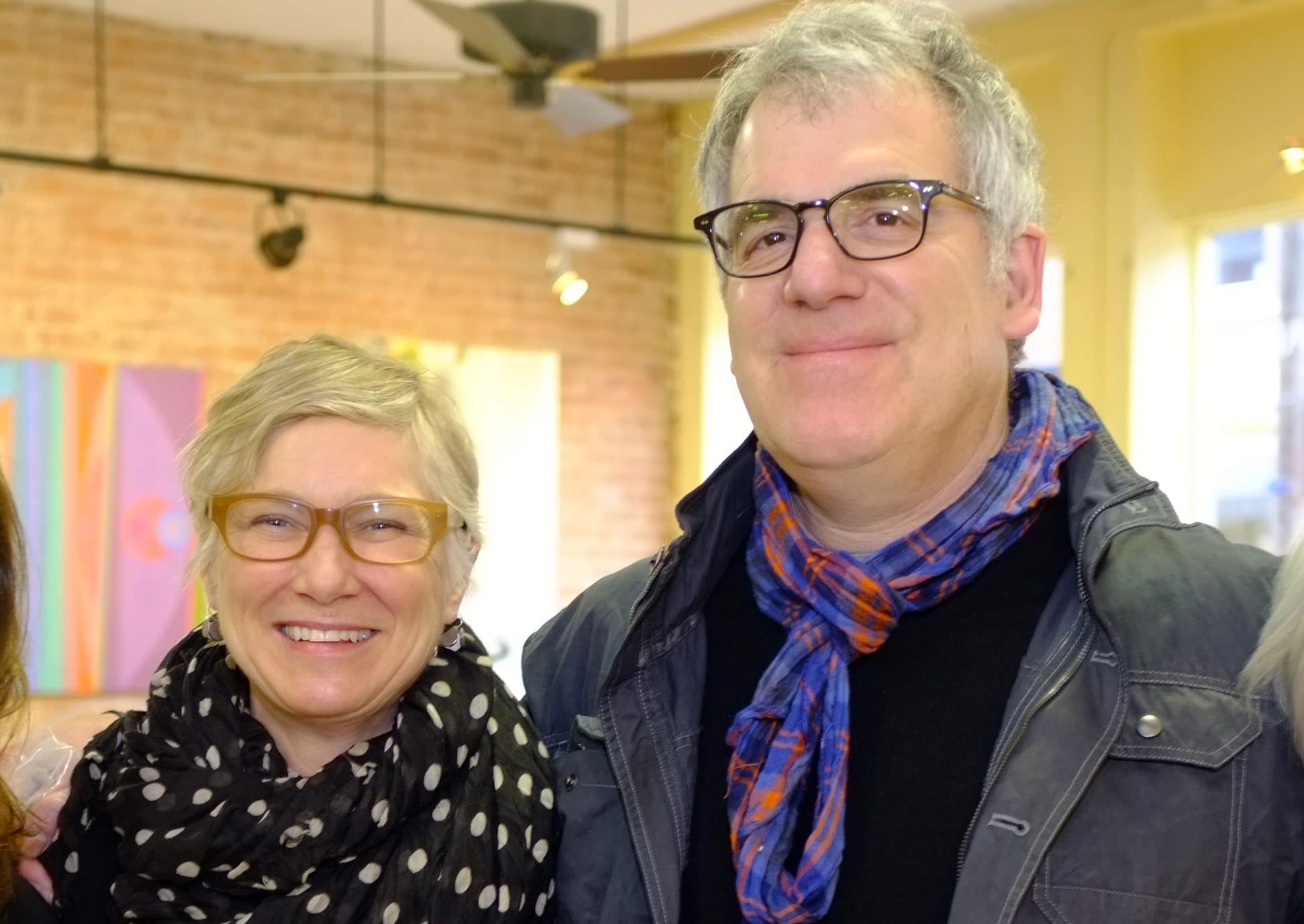 CATA Donor Mitch Nash Believes in the Power of Creativity

Mitch Nash has seen first-hand what CATA means for people with disabilities.

For the last 15 years, Mitch has made CATA’s workshops available for his employees with disabilities at Blue Q, the funky gift manufacturer headquartered in Pittsfield, MA that he founded with his brother Seth.

“When CATA came in, it was like an epiphany. Everyone seemed to be benefitting, even the people who weren’t involved in the workshops themselves.”

For people with disabilities, the effect has been monumental.

“The lift that these folks get from CATA is profound. CATA helps them be happier and more well adjusted. There is a lingering effect from the workshops—they feel better and their self-esteem is stronger, too.” Knowing how CATA impacts this population has fueled Mitch’s support as a donor. “Everyone needs access to the arts, and the benefits to that are so deep. Giving to CATA just seems like a common sense thing to do.”

“CATA is offering people with disabilities the opportunity to learn and to grow. If you’re not creating something, then you’re not learning something. And creativity and learning—and happiness—are so intertwined.”

“When CATA came in, it was like an epiphany.”

Mitch sees the impact of donor support in the lives of the artists every day. And it’s important to Mitch that they be seen as exactly that: artists.

“There’s one artist named Tim whose stuff just blows me away. He has great creative chops. We have a blind person on staff, and Pat Hogan [a CATA Faculty Artist] has enabled her to have tactile experiences that have really helped her.

It isn’t just one or two artists that are impacted, though. They all have really transformational experiences.” So what has CATA meant to our wider community?

“CATA is like a movement. You’re not just an organization, you’re trying to create a revolution. When people come out of CATA’s events, they see just how wide and deep the impact really is.”

If you’d like to support CATA’s life-changing arts workshops for hundreds of people with disabilities, visit CATAarts.org/support/how-to-give.