Community Access to the Arts nurtures and celebrates the creativity of people with disabilities through the arts.

Through a rich array of arts workshops—in painting, dance, theater, singing, drumming, juggling, yoga, creative writing, and more— CATA artists tap into their potential, explore new talents, and share their unique points of view. Public events including our annual performance and year-round art exhibits bring our whole community into the act—shining a light on the ability within disability.

This is what we know: 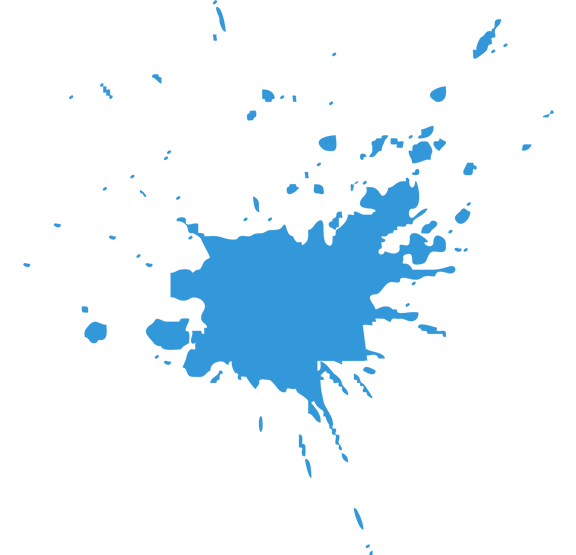 The arts can foster inclusion.

Creativity can be embraced by all of us. 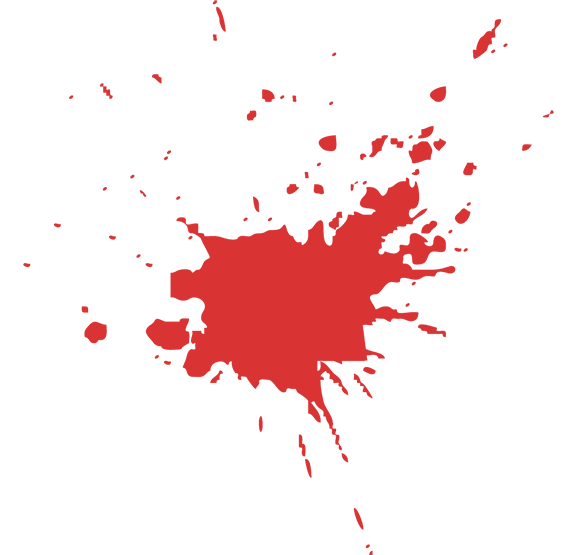 CATA’s vision of inclusion takes work. Our arts workshops take place weekly so that our artists have the chance to build on their talents, class after class. We forge strong partnerships with other organizations — social service agencies, day-habilitation programs, residences, and schools— so we can reach as many people with disabilities as possible. We hire professional faculty–all working artists themselves–to lead our programs. Because that’s what our CATA artists deserve. And, we work closely with prominent cultural organizations to showcase the talents of our CATA artists for our whole community, in art exhibits, performances, and poetry readings.

CATA is about creating the community we all believe in: one that recognizes the value of ALL of its members. 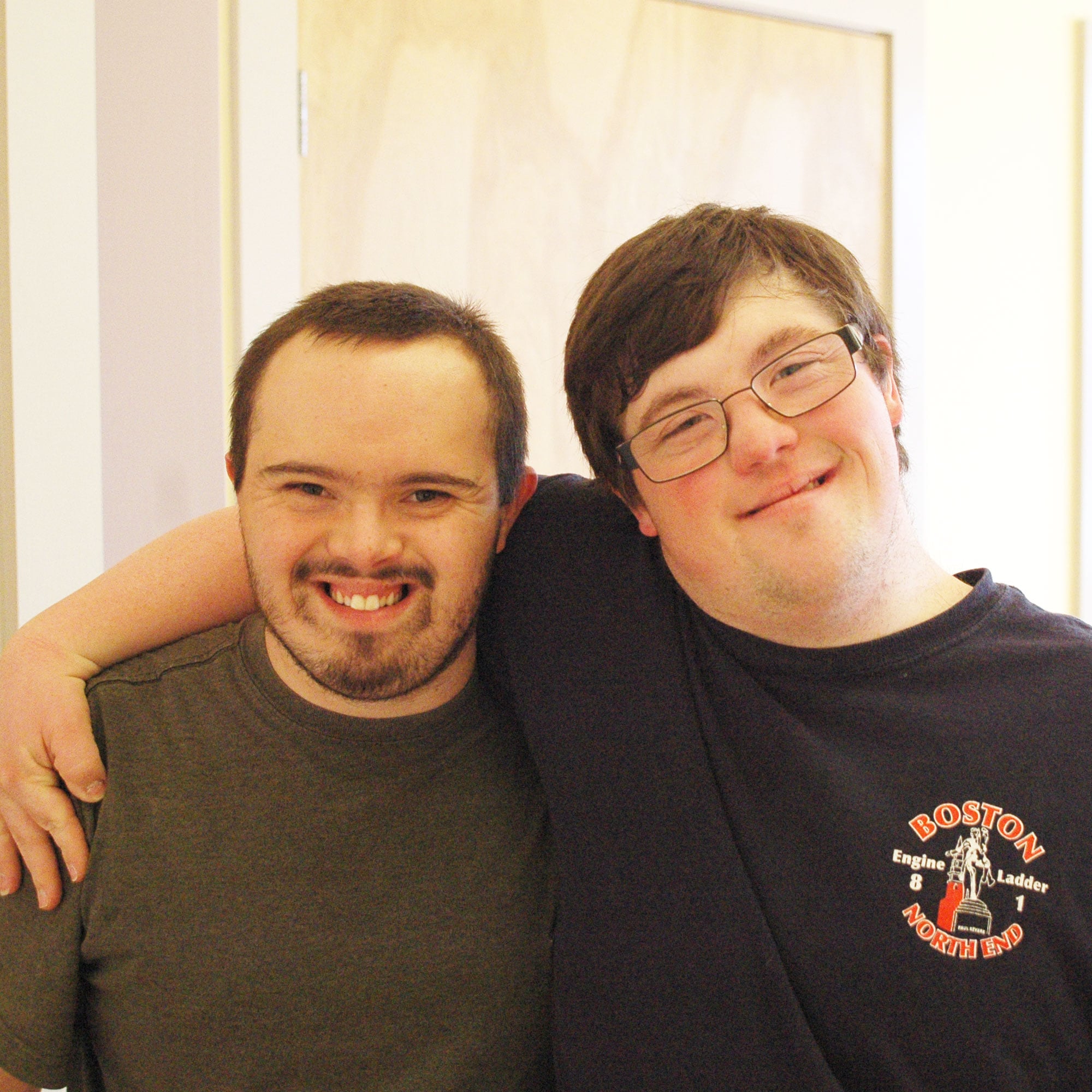 While working as a dance therapist for adults with disabilities, CATA founder Sandra Newman was inspired to create community through the arts. In 1993, she founded Community Access to the Arts (CATA), a non-profit arts organization that unleashes the creative talents of people with disabilities, using the arts to connect them with the wider community.

Beginning with one workshop in 1993, CATA has since grown to over 1,500 workshops annually, actively involving hundreds of individuals and many partner organizations from across Berkshire and Columbia counties.

Following a three year transition process, Margaret Keller became Executive Director in 2014, and CATA has continued to flourish. In 2020, the organization harnessed its exceptional community support to complete a highly successful capital campaign and create a beautiful, fully accessible arts center in Great Barrington, MA with dedicated studios for the visual and performing arts.